The uniqueness of Clogau Welsh Gold

Clogau Gold is a small second-generation family business based in North Wales with over 20 years experience in creating hand crafted jewellery of the highest quality, beauty and originality.

From their very first day they have passionately believed in what they do and that they put their hearts and souls into every piece. Their jewellery expresses the moments that touch our lives.

With the Snowdonia mountains on their doorstep, their designers immerse themselves in the beauty of the surrounding landscapes, inspiring them to create new and original designs with real meaning. 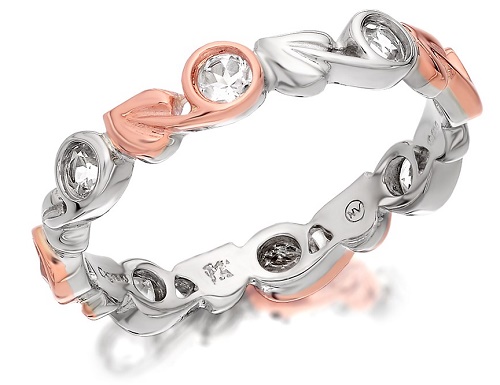 Rare Welsh Gold in every piece

Within every piece of Clogau Gold is a touch of rare Welsh Gold from the Clogau St. David’s Gold Mine in Bontddu (“bont-thee”). This is undoubtedly one of the rarest, most expensive and most sought-after golds in the world.

During the early 20th century, the Clogau mine was Britain’s largest and richest gold mine producing nearly 2.5 tonnes of gold between 1862 and 1911. By the late 1990’s however, the last train carrying Clogau gold clanked to a halt. One of the miners at the Clogau mine used to say:

“Finding gold in most mines around the world is like finding the cream in a sponge cake, finding Welsh gold on the other hand is like finding the sixpence in the biggest Christmas cake you could imagine. There’s no pattern, no logic and you never know when you’re just inches away."

The Gold of Royalty

The Welsh gold that the Royals use in their jewellery is the very same gold that has been used to create generations of Royal Family wedding rings. This tradition was founded in 1923 on the Queen Mother’s marriage to King George VI and carried on throughout the 20th century and into the 21st. 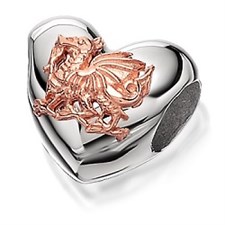 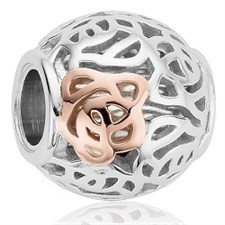 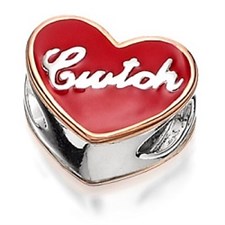 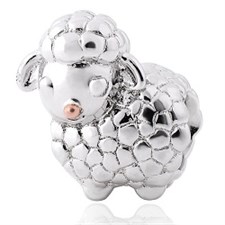 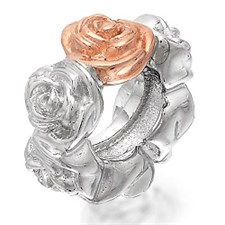