A 10-year battery life, 100m water resistance and 10m dropping resistance were the three requirements of the 'Triple 10' concept that led to the development of the Casio G-Shock's rugged shape and robust styling. The original shock resistant watch, the Casio G-Shock has continued its unrestrained evolution while retaining its unique structure since 1983. 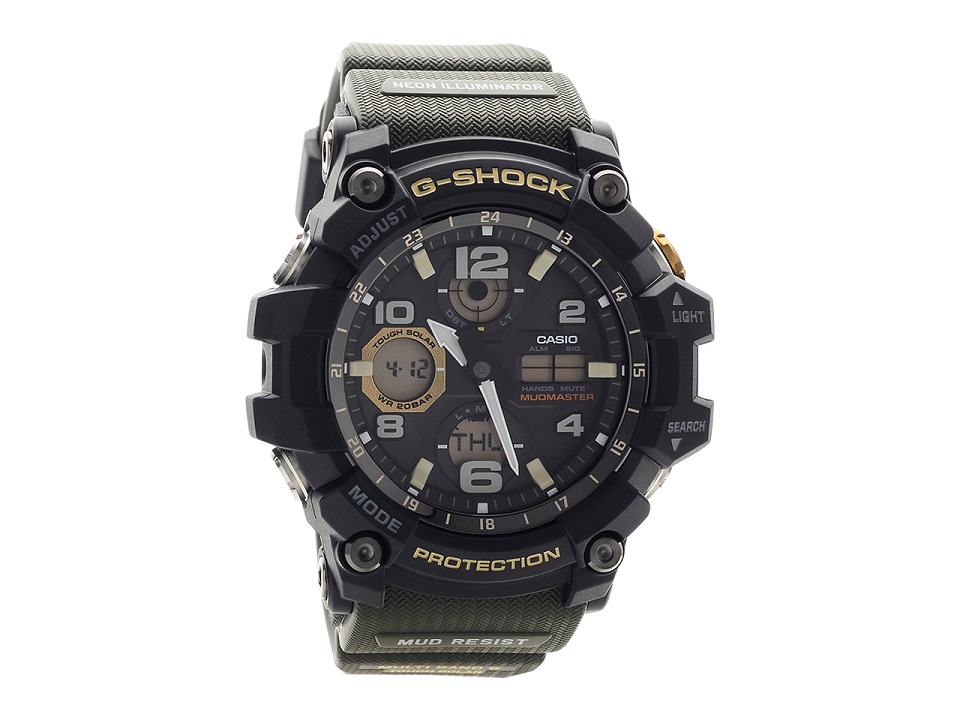 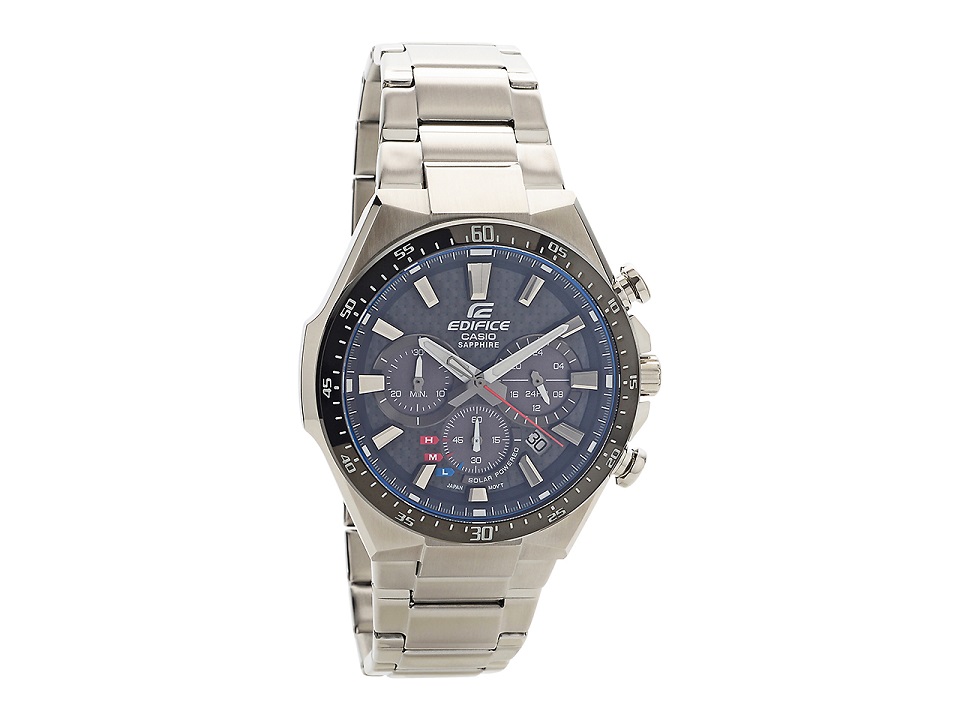 Developed as a tough watch for women, the Casio Baby-G has inherited the spirit of G-Shock - a watch that established the 'tough watch' category. Not just tough and cool a Casio Baby-G provides innovative functions and a unique individuality that support active women in every aspect of their daily lives, in a wide range of feminine designs and colour variations. 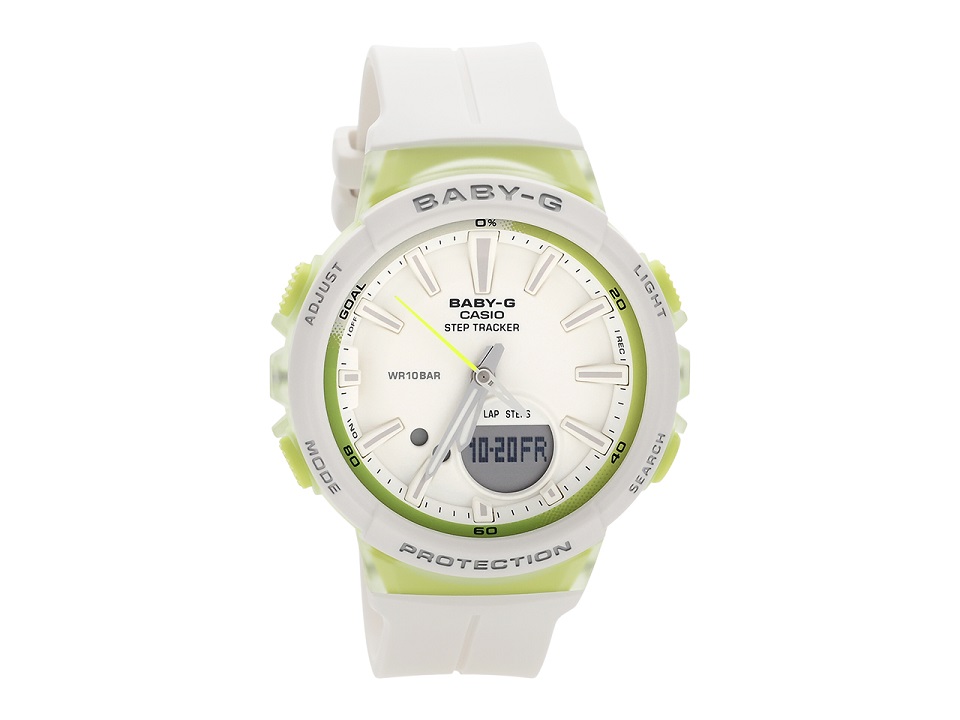 Vintage aficionados go for the classic retro Casio watch - a bold reworking of the F-91 from the Colour Collection or the gold and silver digital watches beloved by fashionistas. These simple metal and resin Casio watches feature an LED enabled digital display, providing time, date and stopwatch functionality as well as an adjustable clasp fastening. 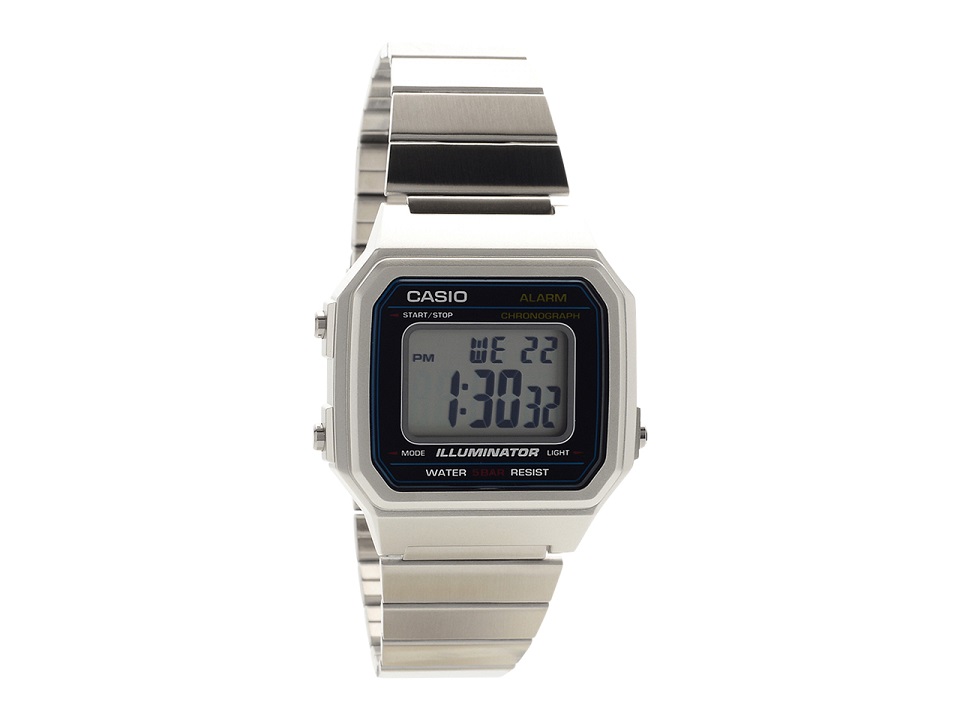 With the launch of its first watch in 1974, Casio entered the wristwatch market at a time when the watch industry had just discovered digital technology. As a company with cutting-edge electronic technology developed for pocket calculators, Casio entered this field confident that it could develop timepieces that would lead the market. In developing its own wristwatch, Casio began with the basic question, "What is a wristwatch?" Rather than simply making a digital version of the conventional mechanical watch, we thought that the ideal wristwatch should be something that shows all facets of time in a consistent way. Based on this, Casio was able to create a watch that displayed the precise time including the second, minute, hour, day, and month - not to mention a.m. or p.m., and the day of the week. It was the first watch in the world with a digital automatic calendar function that eliminated the need to reset the calendar due to the variation in month length. Rather than using a conventional watch face and hands, a digital liquid crystal display was adopted to better show all the information. This culminated in the 1974 launch of the CASIOTRON, the world’s first digital watch with an automatic calendar. The CASIOTRON won acclaim as a ground-breaking product that represented a complete departure from the conventional wristwatch.

Casio is focusing its efforts on solar-powered radio-controlled watches: the built-in solar battery eliminates the nuisance of replacing batteries, and the radio-controlled function means users never have to reset the time. In particular, the radio-controlled function represents a revolution in time-keeping technology similar to the impact created when mechanical watches gave way to quartz technology. Casio's advanced technology and research led to the launch of the GPS Hybrid Wave Ceptor (Global Positioning System + Radio Controlled) timekeeping. Casio's original solar charging system combines with GPS to provide accurate timekeeping virtually anywhere in the world. Through the further development of high radio-wave sensitivity, miniaturization, and improved energy efficiency, Casio continues to produce a whole range of radio-controlled and GPS Signal reception models. 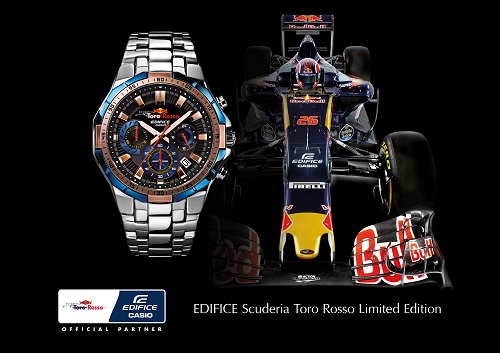 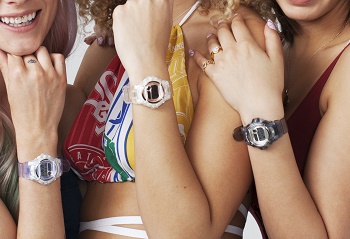