Can You Guess the Movie Star from their Iconic Watches? | F. Hinds

With Christmas on the horizon, many of us might be looking for inspiration on what to gift our loved ones or even add to our own wish lists this festive season.
Hollywood has long been a source of style inspiration, with many looking to the big screen to emulate their favourite stars through their clothes, cars and even watches.

Whether it be a Rolex, Omega, or even a classic Casio, many of our favourite movies see at least one key character wearing an iconic timepiece.

With that in mind, we at F Hinds decided to put together a tricky quiz to celebrate Hollywood’s most iconic on-screen watches. We have imagined the bedside tables of six famous movie characters, with their watches and various other props dotted around to offer a few clues.

The aim is to match each watch with the character and movie that it featured in, with an average time of 92 seconds to correctly identify all six characters and iconic films that each watch belongs to.

Number five is a particularly tricky one to work out, can you do it any quicker? Good luck! 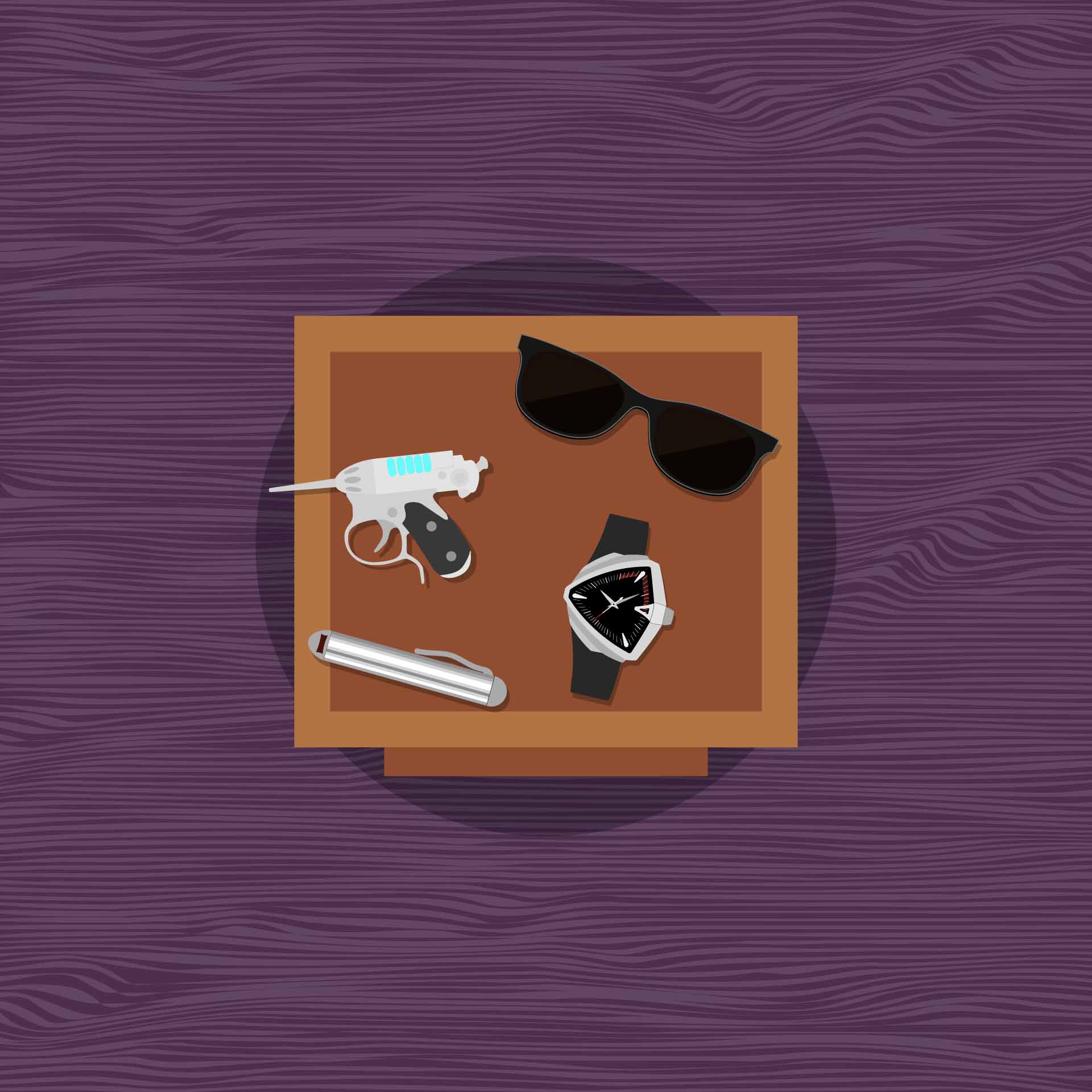 This watch was worn by one of the true A-listers early in his Hollywood career, when he was still ‘fresh’ you might say. Some of his colleagues in the film seem to be awfully strange, you could almost say that they are not quite human. One thing is for sure though, he is always dressed to impress! 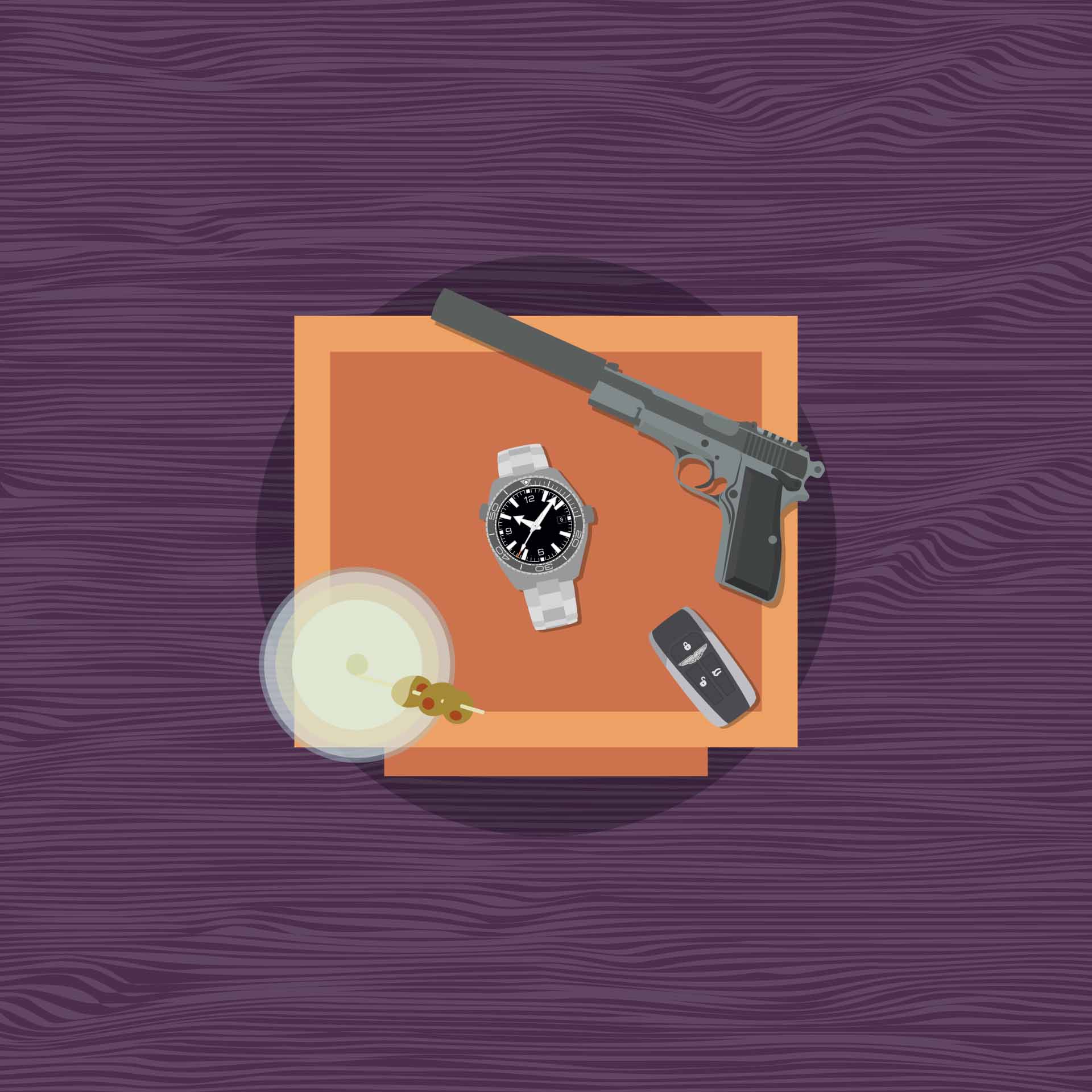 Suited and booted, this character is seen by many as the pride of Britain. He uses his watch for more than just telling the time, and he looks stylish no matter how stressful the situation. 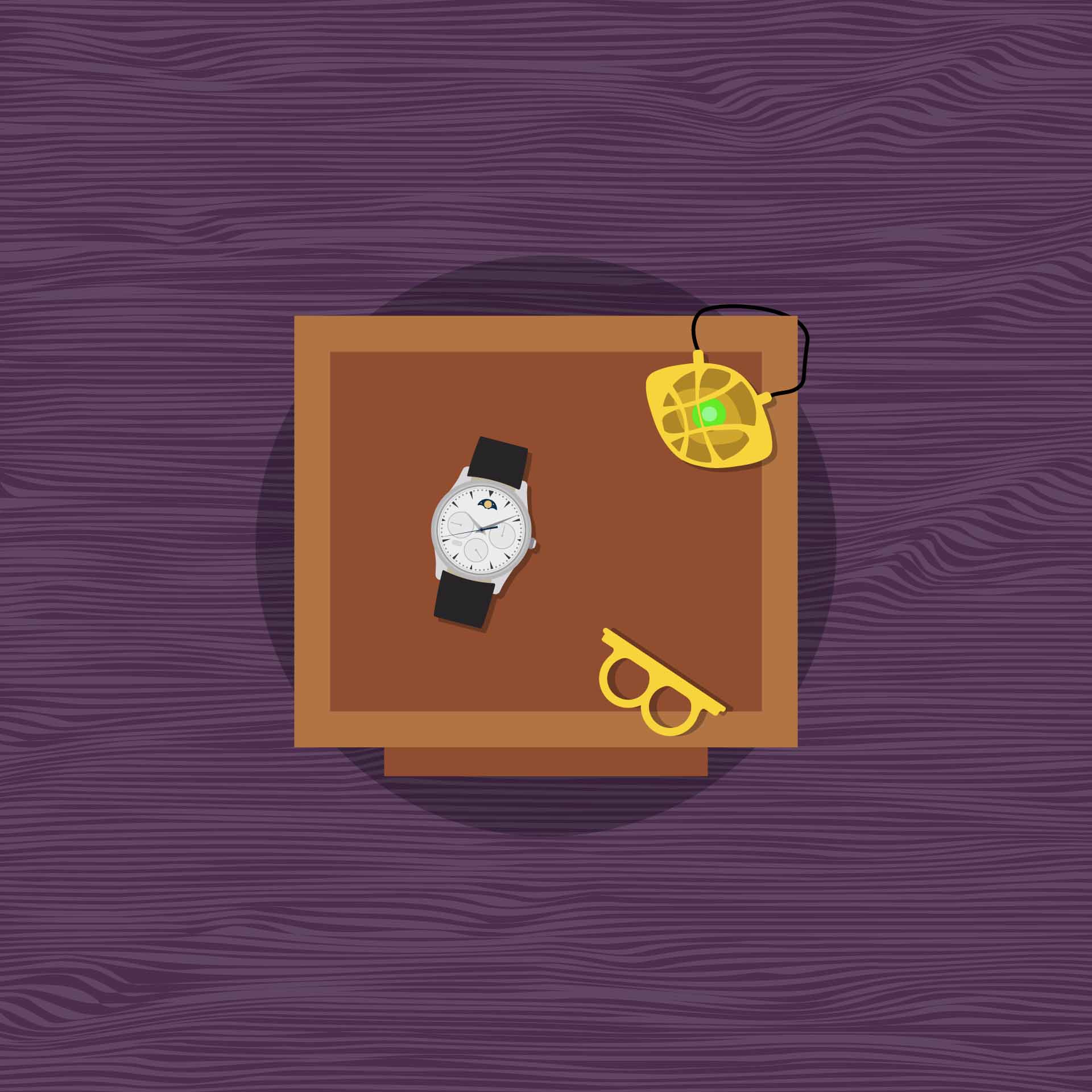 He wore this watch whilst appearing in a popular cinematic ‘universe’, and this character and his friends have appeared in some of the most popular films of the past decade. He is a surgeon by trade, but that doesn’t come close to explaining what he is capable of. It’s almost like magic… 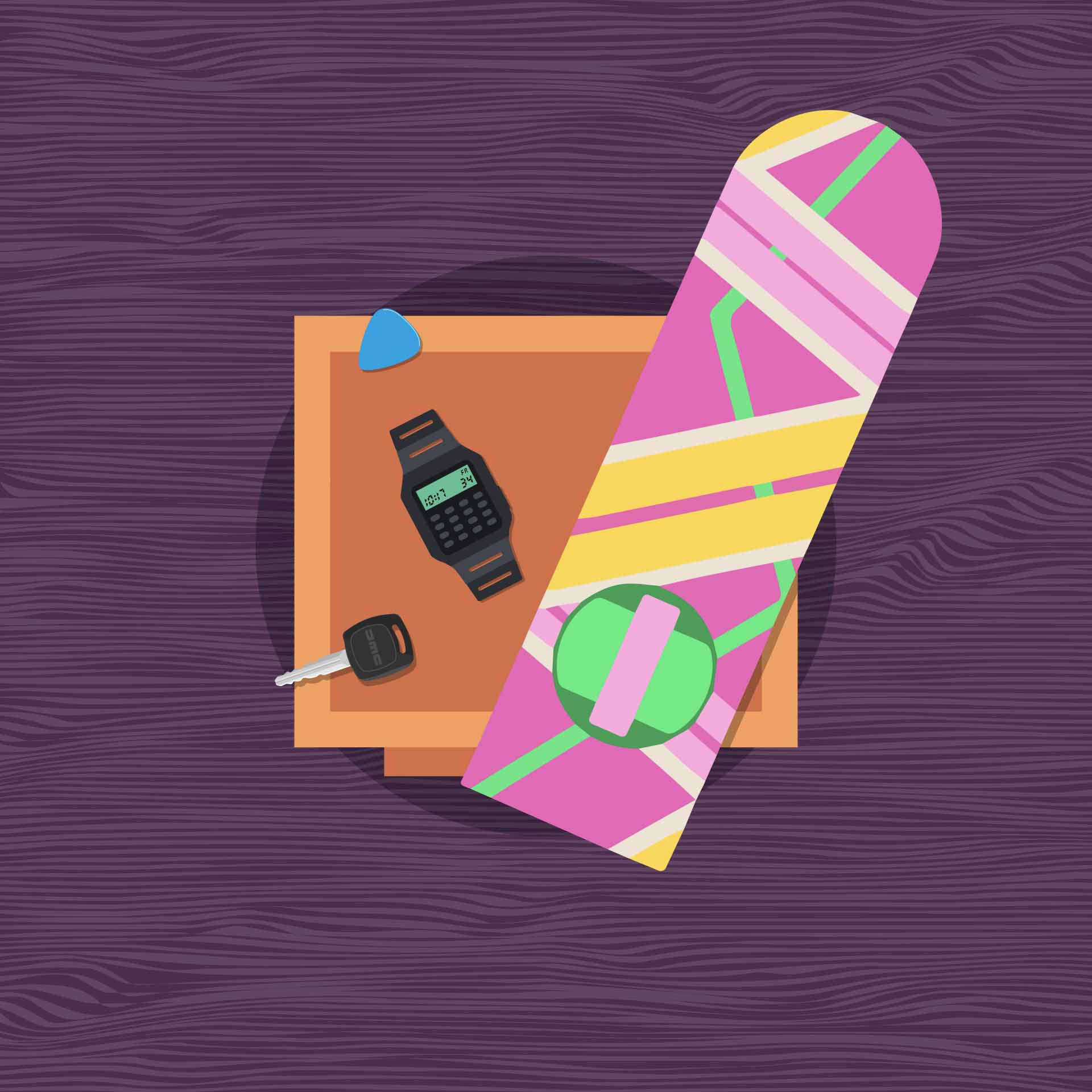 This watch is not as snazzy as some of the others, but it is very 80s. It was probably of no use to the character that wore it though, the time becomes a bit irrelevant when you accidentally lose 30 years… 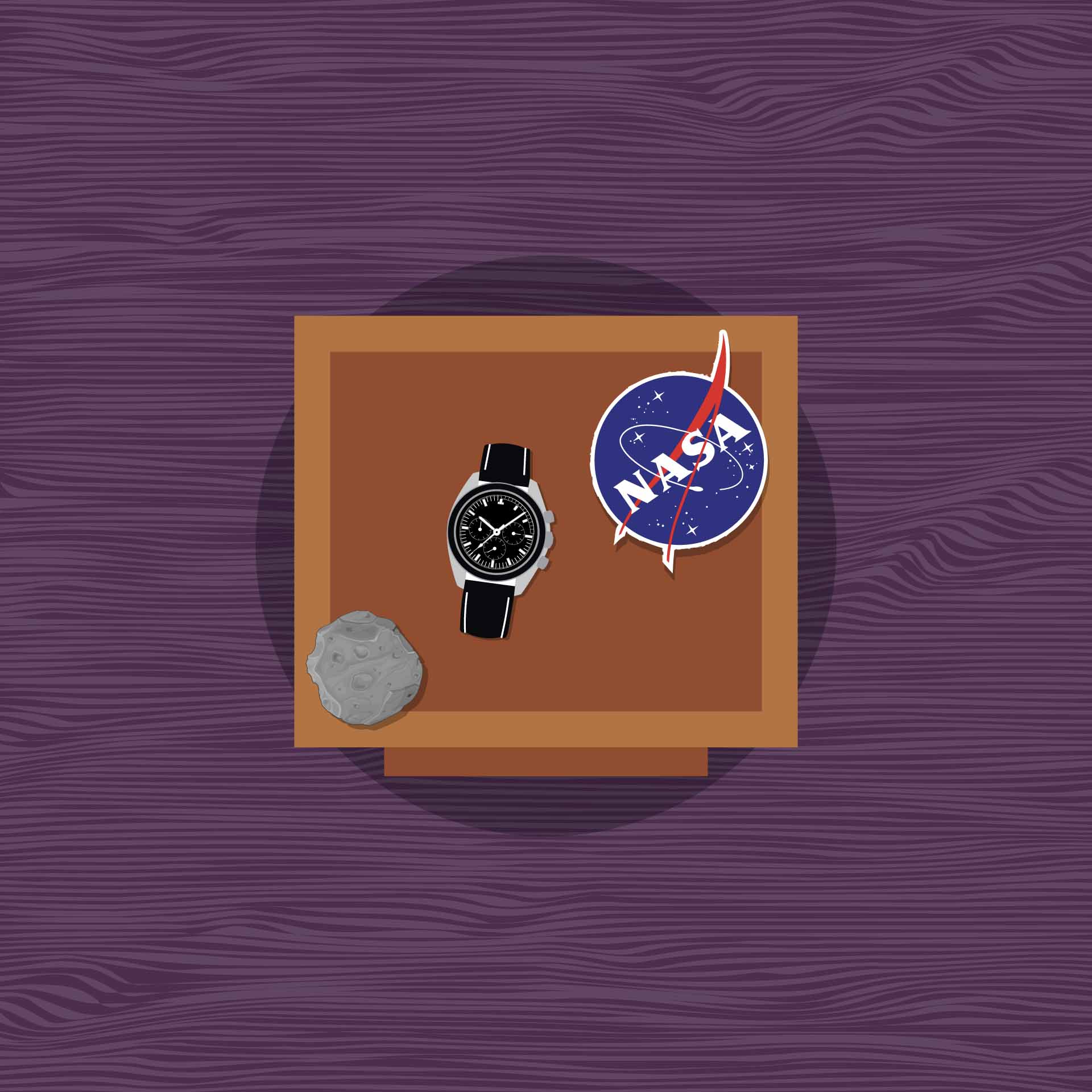 This watch was worn by one of America’s most famous actors, as he depicted one of the most famous moments in NASA’s history. 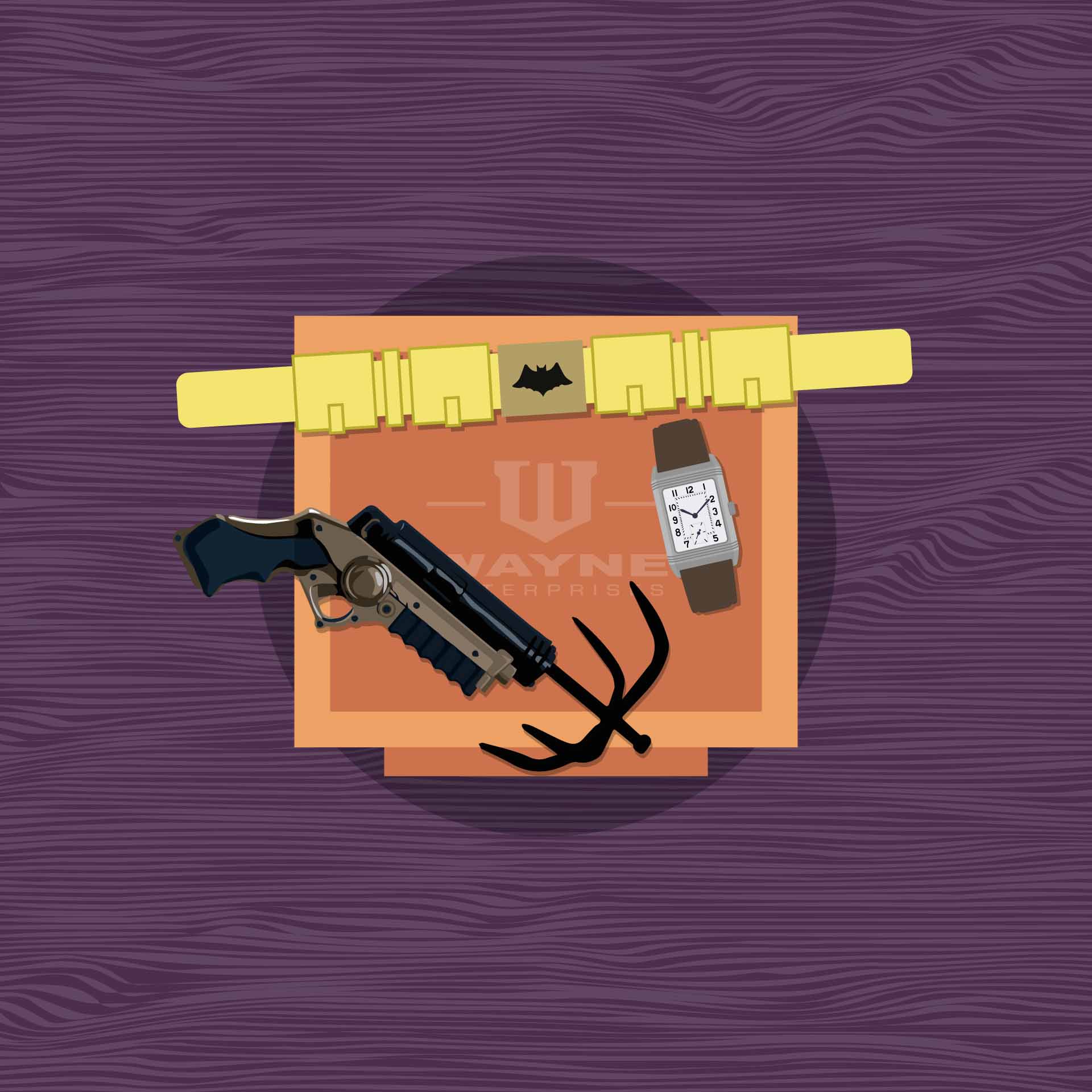 Is it a billionaire? Is it a crime-fighting hero? Is it both?! The character that wore this watch is one of the most recognisable in Hollywood history, and this particular model worn in the first part of a critically acclaimed trilogy from a big-name director.

How did you get on? If you have found inspiration on what to add to your Christmas list, or just fancy a browse, feel free to check out our collection of watches right here.